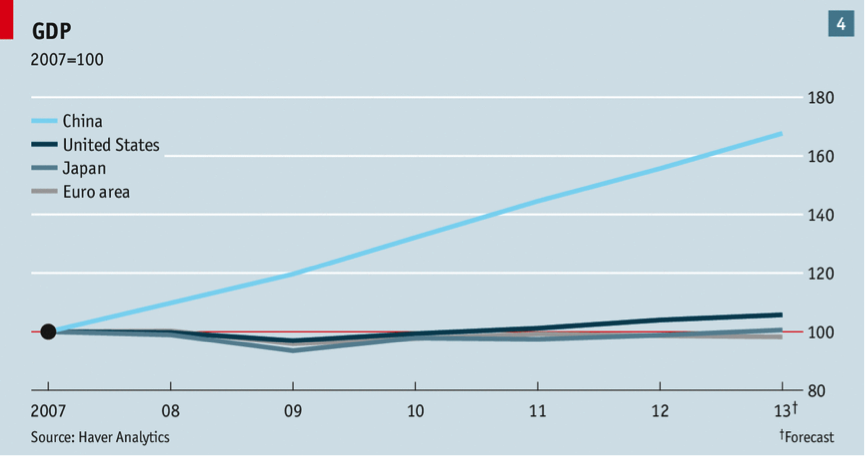 My overall conclusion is simple: we are seeing a very high level of change online compared to 5 years ago (and we thought things were moving fast then!). How different will my trends for 2014 be?
Posted by Jonathan Wolf at 10:04 AM